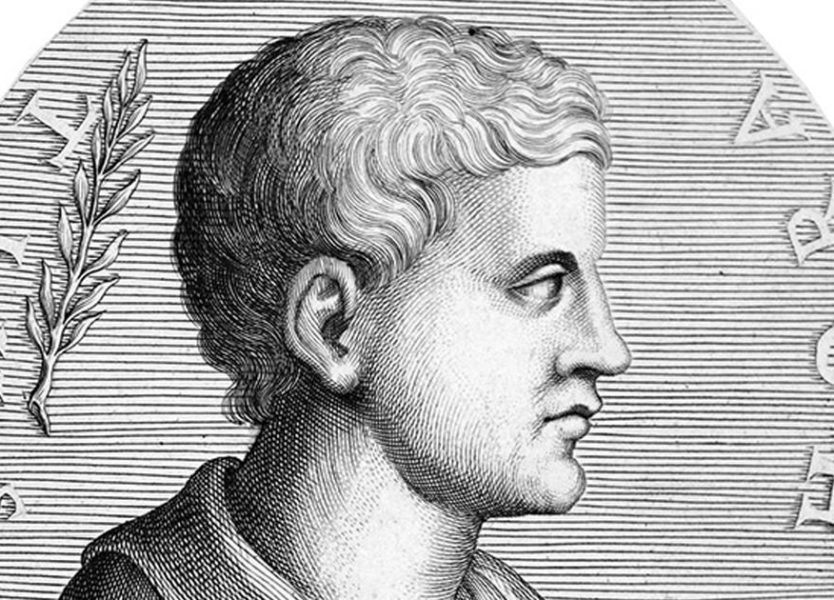 I understand this little bit of Latin comes from Horace, a Greek poet.  It seems that it can be used with the idea of ‘enjoy’ the day, ‘taking pleasure’ in it, ‘making use’ of it, and maybe several other ideas including ‘seize’ the day.  So, let’s apply this aphorism to the time we are in.

It is at least six months since I wrote a rather long musing focusing on the unfolding events of 2020, the virus, its impact on society and the churches in particular and the fact that the Lord had spoken expressly in November 2019 and January 4th or 5th in public prophetic utterance.  His warning word was. 2020 was ushering in a decade with a great shock to the whole world. The economy would be hit and never recover to former states and, very specifically, the churches would be pruned and sifted in a serious way.  Sometime around mid 2020 I tried to direct our attention to some verses at the end of Isaiah 26, linking them with Ezekiel 4:24-27 and the events of the final plague and deliverance of the people of Israel out of Egypt found in Exodus 12.  The common denominator was the Lord saying, “Come, My people, enter your chambers, and shut your doors behind you: Hide yourself, as it were, for a little moment, until the indignation is past.” Isaiah 26:20.  I wonder how many of us have taken much notice of this command from the Lord?  Have we been ‘seizing the day” and taking the opportunity to put roots deeper down into the Lord?

In the small local church of which we are a part of a brother, a precious young man, was scheduled to speak a few weeks back.  He confessed that he had wasted the months of the lock down that had been afforded him and he desired to do better as other confinements came along.  He had wasted the time in unprofitable pursuits.  Indeed, I would not be surprised if that is the testimony of many in the churches.

The Lord had spoken of sifting, of pruning, of cutting away the unnecessary that had grown up like long straggly, spindly branches, instead of fruit, leaves.  A good description of a lot that has grown up in the churches this last thirty years or so.  Yet, what is eventuating now, nine months on from the beginning of the shut down of the ‘normal’ that was?

As far as I, in my limited way, can distinguish, there have been four main reactions among the people of the churches, especially in the West, in USA, Europe and other ‘westernised nations.’

I will be generalising but cannot help but think of the parable of the word, the seed Jesus spoke about. He divided human hearts into four types of ground.  We know the parable very well.  One thing seldom mentioned by expositors is that the ground is not ‘fixed’.  The stones that cumbered the ground can be removed.  The weeds that stunted the growth of the true seed can be dug out.  The ground trodden down hard by careless feet can be softened and ploughed and can become ‘good ground’.  Hearts are not ‘fixed’ in their states.  Of course, nothing changes much if we do not come to honesty about our heart states and then get to work!

Let me say clearly to us all that we make ourselves what we are.  That may seem quite a statement but Paul said it, for instance in 1 Corinthians 9:19.  “I have made myself…”  Link that with the more famous one, found in 1 Corinthians 15:10.  “By the grace of God I am what I am.”  It is not ‘who’ you are but ‘what’ you are.  What am I?  What are you?  Paul was a ‘what’ and became a new ‘what’ in his being and all by the grace of God. “His grace toward me was not in vain.” Blessed man that he was and is, for he yet lives and what he became by that grace whilst here on earth in his sixty or seventy years of life he still is before the Lord in heaven right now.  He did not waste the grace of God, God gave him of His rich supplies of grace and Paul availed himself and thus made himself what he was by that flow!  Now, here we are, in days unexpected and unsought, days of grace. What are we doing with the grace of God in these days?  Wasting it, continuing in vain pursuits, squandering a precious opportunity, drifting through the days and weeks and months, complaining, grumbling about governments, media coverages and the bias they display to the left or the right.  Much could be said.

That God is sifting the churches is certain.  As I have mentioned there seems to be four ‘categories’ of person, according to their response to the unfolding events and happenings of these days.  Perhaps some of us are shifting from one state to the other, beginning to ‘make ourselves something different’ according as we receive and live by that grace God is giving.  Now is the day of His grace to us.  Make no mistake, these are days to seek first His kingdom, to shed the vain superficialities with which we have clothed ourselves.  Perhaps some who have been asleep are beginning to awaken.  Perhaps some are re prioritising their lives, their home life.  Others just wandering through the weeks bemused, vessels at the mercy of the whims of what the media is peddling, the scientists presenting and politicians positing.  Perhaps a crucial barometer of the godlessness and self love rampant in society is the almost complete absence of any suggestion by those in power that we should turn to God in prayer.  The pride of man deludes and veils both leaders and the led, not to mention those who rebel at any form of leadership.  The blind are leading the blind.

So, I mention four ‘types’ of response among people found in the churches and know that such analysis is not perfect.

Much could be said.  These categories are doubtless too ‘categorical.’  I am aware of that but I see them in broad outline as I read, and talk and hear views from this place and that.  Some are definitely ‘making themselves’ into a right royal complainer.  Others are bemoaning the loss of their ‘ministry’ or whatever.  I cannot help but think of the fact that times of pruning in the will of God are to bring forth a time of fruit bearing in the future.  The sifting times bring about the confirming and emergence of a remnant according to faith upon which the future of the people of God is dependent.

If I may speak of the future of God’s people in Europe, USA, Australia and other parts of the ‘free world.’  The events of these days are purging the churches of the extraneous, bringing about the emergence of God’s true remnant.  The time in which the Lord Jesus came through Mary was the time of the hidden ones.  Was she not part of the remnant of the faithful in her day?  Those like Simeon and Anna, and multitudes of others hidden who were looking for salvation in Israel.  Not legalists like many of the Pharisees and certainly not hypocrites and political money grabbers like the priests of the day.

Polarising is taking place.  The surface covering is being stripped away, and those who have eyes to see are realising where the battle lines are drawn spiritually.  No longer thinking in merely political terms.  One of the things the bombast of the recent administration of the USA has done is flush out into plain sight the wickedness that has been working for many years both nationally and internationally.  God employs varied instruments to bring to light hidden things.  But remember, ALL the idols shall fall. If a President is made into an idol, he shall fall, if an ideology becomes our idol, it shall prove a broken thing.  If our trust has been in democracy, its implicit flaw shall cause its collapse.  If the churches have pushed worldly methodologies to be ‘effective,’ that idol shall prove to be nothing more than the workings of the uncrucified natural man.  If, in the proud United Kingdom, the National Health Service has been lauded for seventy years it shall be a broken idol too, a god which failed to deliver the salvation goods for all.  Whilst we thank God for help that has come so liberally through multiplied means, let not our trust be in the arm of the flesh.  Many are the idols, and all shall fail.  And, as Paul said, every idol has its sinister side, the hidden demonic powers at work and there is nothing hidden that shall not be revealed.

Of course we should be awakened to the fact of conspiracy, but not fall short of the origin of the conspiracy and its various manifestations. These include the whole world system coming to its awful barren fruitfulness.  Recognise its aim and intention, the annihilation of God and His people.  The Dragon manifests himself in two beasts and a world system who is a whore named Babylon and is an emerging totalitarianism that seems beneficent at first but the mouth, the teeth and tail is intent on power control and to bring into subjugation or slay all that opposes its power hungry lust.

Part of the Lord’s purpose in these days is to divide flesh from Spirit, the thoughts and intents of the heart.  To find His remnant who are looking to Him with pure heart and who, giving themselves to Him, are making themselves into an army who know WHAT they are, WHAT they are facing, WHAT their weapons are and the price that may have to be paid, even unto suffering and certainly martyrdom for some.  These are exciting days.  I myself have welcomed them, better than that, welcomed the opportunity fo be still and know that He is God and endeavour, however poorly to speak from that place to others.  We must hear the sound of His voice filled with the certitude that, though the storm rages, He walks on the waves of the devils vitriol pouring out through men and womens deceitful tirades.  The Lord is in full command, we must hear Him, see Him, at this time.  Be still and listen, shut your door, quieten your heart and turn your face to Him and you will be granted that grace to make yourself so that WHAT you are is a member of His remnant people, ready for all His perfect will.  Faith shall rise as you wait upon the Lord, love shall increase and hope quicken in your breast.