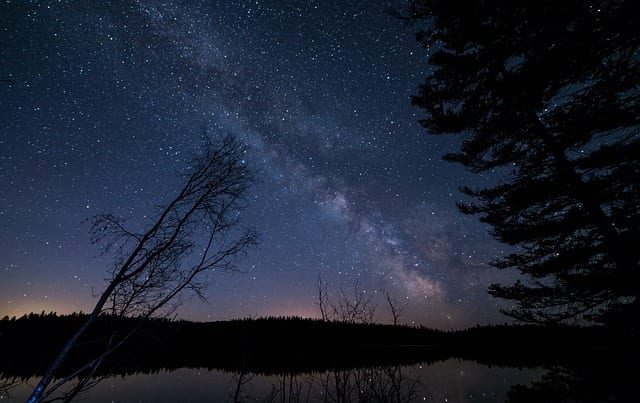 John Wesley was a great admirer of Gerhard Tersteegen, in fact he translated a number of his hymns into English and incorporated them into the book used by the Methodists.  The author of the letters from which these readings are extracts lived at the beginning of the eighteenth century in Mulheim, Germany.  He was an apprentice shopkeeper and became a ribbon maker.

He records that his soul was much troubled until “the Dayspring from on High visited him.”  He walked with God from that time forth and his cottage became a place of visitation for many who came to hear this man who had the word and counsel of God to share freely.  His reputation grew and he wrote numerous letters to those enquiring for spiritual counsel and help.  It seems that as his fame increased there were occasions when four or five hundred visitors from all over Europe would make their way to the cottage and even the King Frederick the Great sought conversations with this unusual and saintly man of God.

The fifty or so pages that make up this little book are extracts from some of his letters and contain the sum of his teaching and counsel.  It can be expressed as under several dominant thoughts.  Those of a Christian who has a strong mystical bent.  You are a child of God and His nature is in you.  Sin has brought darkness, look to God, humble yourself and seek His face.  Die to your own will and with a childlike spirit follow the Lord.   He is Master in all things and we must remain in His school at all times and through all things.  These short extracts are divided up into separate chapters by the compiler Emily Chisholm.  Here are some of her chapter divisions; God, our True Life, The Closer Walk, Prayer, Comfort in Sorrow, As Little Children, The Way to God, Doubts and Introspection, Marriage, Serenity, One Holy Church and finally, Tersteegen’s Portrait in His Letters.  Short, pithy and rich counsels from a man of the quiet places with God fill these pages.  A worthwhile purchase.  There are still a few paperback copies to be found and someone has seen fit to put it up for use on Kindle.