The Rivers North of the Future 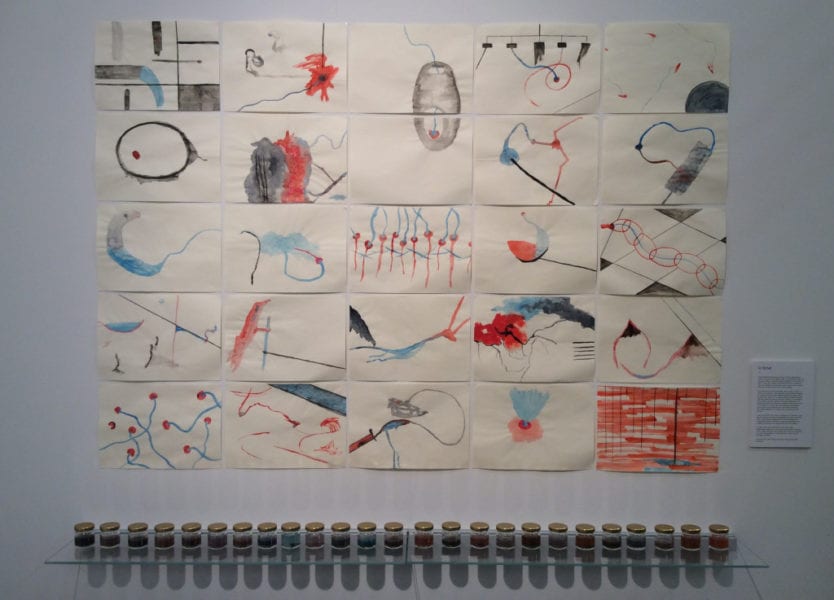 THE RIVERS NORTH OF THE FUTURE

The subtitle is, “the testament of Ivan Illich as told to David Cayley.”  The latter is a writer and broadcaster with the Canadian Broadcasting Corporation and a long time friend of Ivan Illich.  Cayley was always interested in the evolving thought of this radical Roman Catholic priest who did not regard himself as a theologian but possibly could be called a philosopher and historian and as such specialised in analysis of contemporary society.  Being an iconoclast he was not afraid of critiquing the ideologies and explanations both of church, modernity and so called postmodernism (he believed that there was no such thing!).  Readers of this book are in for some radical ideas, perhaps some they have never come across before but always humbly given and thought provoking to say they least.  Illicit died in 2002 after a writing numerous books, there is a meekness about his words, he is a teacher who is ever a learner.  He had been involved with Christian work and lecturing in many places and had founded the Centre for Intercultural Documentation in Cuernavaca just outside Mexico City.   A man of great learning, fluent in many languages he urged a fundamental rethinking of modern institutions believing them to be a corruption of the New Testament law of love that Christ Jesus had shown to be higher than Old testament law.  Illich used the story of the Good Samaritan as central to his thinking believing that there the Lord Jesus had shown that a totally new power had been brought into the world in Himself and His incarnation.  The Good Samaritan chose to love outside all boxes.  Are the roots of modernity to be found in the attempts by the churches first, and then governments, to institutionalise, legitimise and manage Christian calling?  This is the thesis of this author.  His famous saying was ‘the corruption of the best is the worst’.  Applying this to every sphere of social life, from the top down, including the idolatry of education he challenged conventional thinking.  Some felt that in his earlier writings there was always a note of hope of change, that society could wake up, leaderships and educationalists could become reformed, but, there were those who felt that as he continued to pursue his research in such varied fields but chiefly from a historical point of view he became almost depressed that in fact nothing would ever change.  Although this is a Christian book, at least in ways, its greatest value to Christians may be that it will challenge whether they are truly Christian in the way they think and act.  But there is much here for  sociologists and historians and philosophers too.  Helpfully David Cayley has included a long forty page introduction that helps us to get an idea of the path of the life and thinking of this man who presents such a challenging perspective on twenty-first century life.